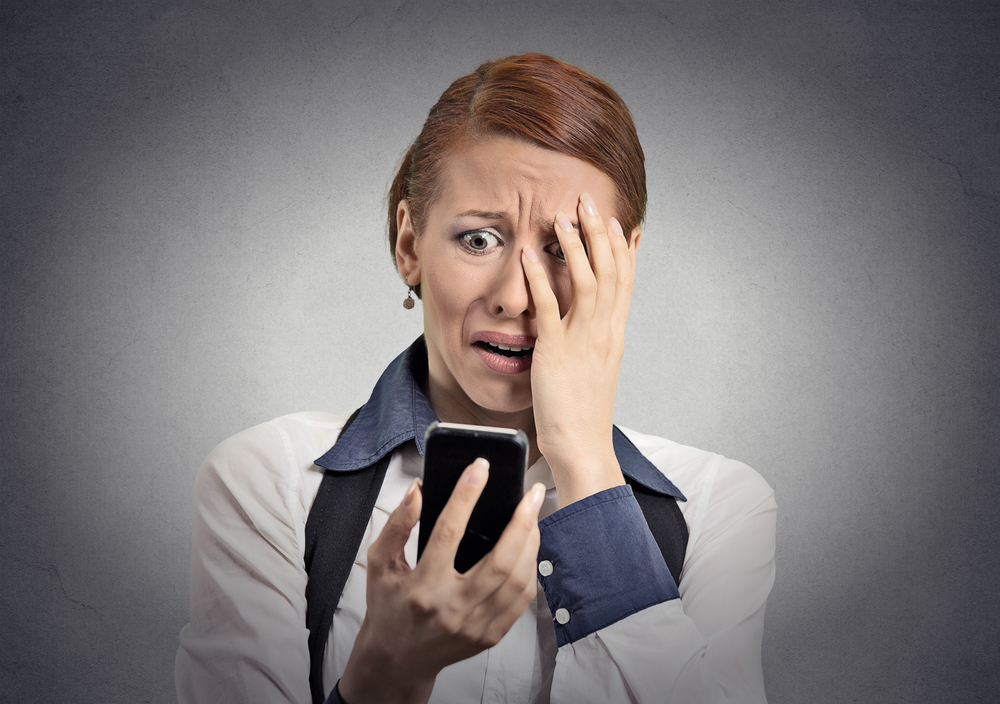 You can’t have missed the controversy in recent weeks about the travel blogger who asked for a free stay at a hotel in exchange for coverage on her YouTube channel.

Personally, I think the hotel behaved unprofessionally. Sharing a pitch from a small business without taking due care to protect their identity is careless and unnecessary. But I’m going to kick off this post by saying, it was a poor pitch.

Ultimately, when a blogger pitches a collaboration to a business like a hotel, it’s sales. And you’re only going to make a sale if you can convince the business owner that doing business with you will be a positive interaction that will benefit their business. So your sales pitch should include things like:

If you do all of that and someone’s still rude to you? Well, you probably have every right to be upset.

Although you should still probably suck it up.

Not everyone’s nice. Not everyone will love your business proposal. Sometimes people will use you to generate cheap PR for themselves.

What PRs Should Know about Influencer Marketing

I used to work as a freelance journalist, and these days I work in influencer marketing. This means I’m well used to writing pitches and proposing collaborations.

And while I do think Elle Darby could have made a better pitch, she wasn’t rude. She didn’t threaten anyone. She didn’t lie about her reach, or exaggerate.

There’s no harm in pitching. It just works better when it’s a bit more considered.

Still, I have a lot of Facebook friends who are journalists, or who work in PR. I’m shocked by how aggressively critical they are about this story. How vitriolic and personal their comments are about a young person starting out in an industry. Seriously? Guys, hate the approach, don’t hate the person making it.

On my timeline I’m seeing phrases like “liar” and “little madam” and “entitled”. There’s frequent use of “so-called” influencers and talk of how influencers are misdirecting funds that could be used on REAL PR that is actually “effective” and not just reaching “fake audiences” and “bought followers”

And, oh there’s so much glee that one young woman “got what she deserved”.

But you’re an actual grown-up and you should have the knowledge and skills to identify those people when they pitch you, or your clients. It’s not THAT hard.

Social media influencers don’t need to get a “real job”. Because for some of them, they already have a very successful job.

They have built an audience that is engaged and targeted, and the products they share on their social media channels are of interest to that audience.

I have a 12-year-old daughter. Her Christmas list this year was based entirely on things she’s seen on social media. It’s the shirt she saw on Instagram, the review album she saw her favourite K-Pop YouTuber reviewing.

Flea doesn’t watch TV unless it’s streaming something and skipping all the ads. She doesn’t read magazines or newspapers. Her media consumption is entirely based around online content.

And I’m 35 (or thereabouts). Guess what? Your client didn’t win me over this Christmas because of that great magazine review you scored. Because I haven’t read a magazine in about six years.

I booked a holiday to California a few years ago on the basis of a post written by another blogger. I got an iPhone X in part because of the post a US blogger wrote on his Facebook page comparing the camera to previous models. Many of my recent home purchases are based on seeing an Instagram post and thinking, “Oooh, I WANT that.”

You can argue about the quality and the ethics and disclosures – but the truth is there’s good and bad social media. This is hardly a new idea to anyone working in PR or journalism.

I know plenty of journalists who reviewed products they’d never taken out of the box, so they could sell it on eBay as “brand new, in packaging”. Just like I know plenty of PR people who took journalists out to dinner and flew them first class here there and everywhere on their clients’ dime, in hopes of positive reviews.

I even know a few journalists who accepted payment to include brands in newspaper articles. I know a few PRs who flirted with journalists to guarantee good coverage.

Social media isn’t some elaborate con. It’s just a new(er) form of media. The barrier to entry is low, compared to other forms of media. So there’s a bigger pool of publishers, for sure.

Of course not every blog or channel or Instagram page is the right for your client. Heck, some of them might not be a good fit for anyone’s client.

But social media influences us, and our lives. Where we travel, what films we see, what products we buy. And as long as we’re influenced, there will be influencers. Nothing so-called about it.

Ultimately if you’re a PR, that’s a good thing.

It’s good that there are influencers you can work with to target my daughter through Instagram, and YouTube. Because the truth is she isn’t seeing your client’s messages on TV, or in print.